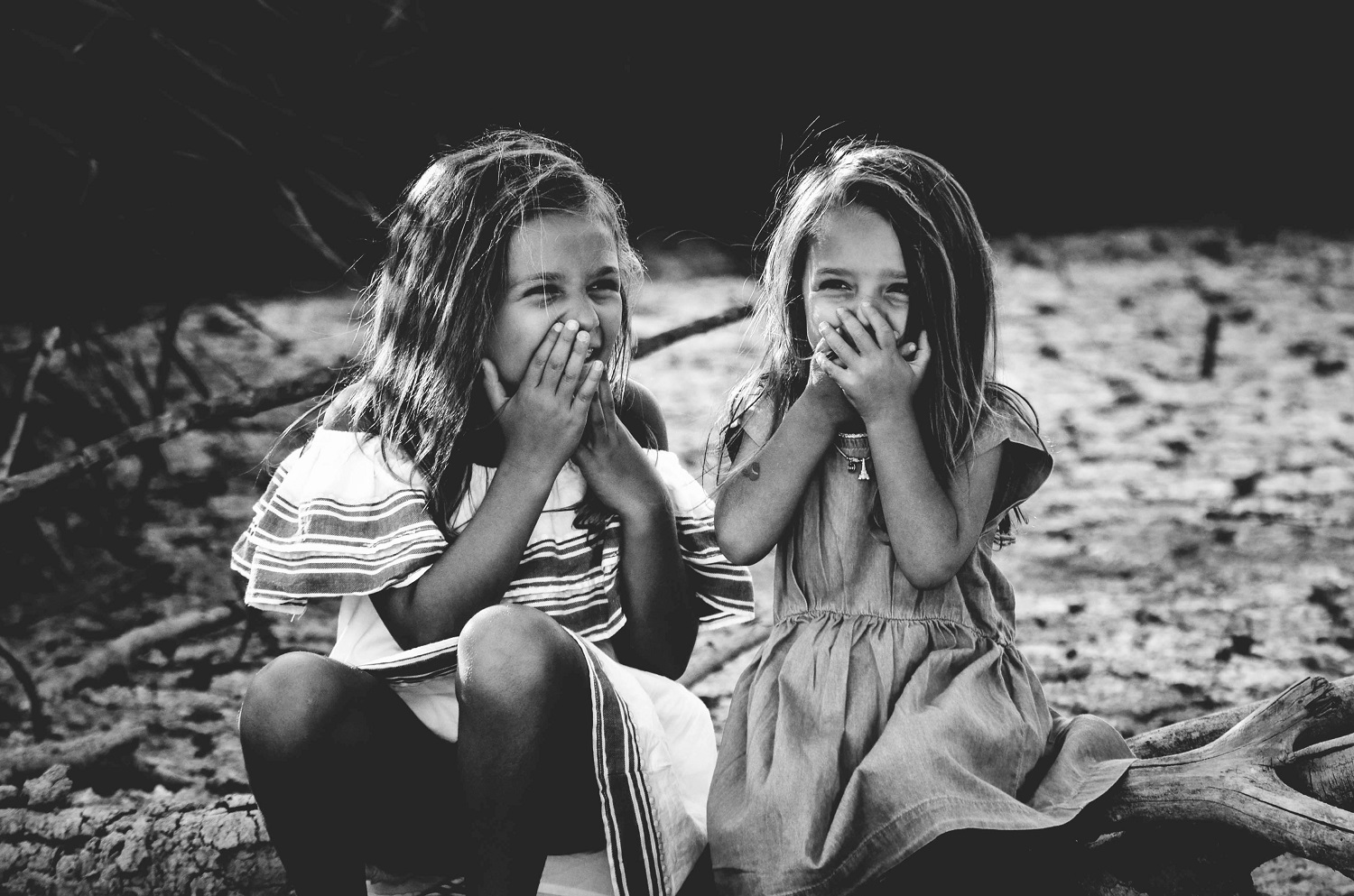 I had big plans for this weekend. Janie, Julie, and Jackie were coming over to have the best sleepover ever. We were going to have pizza and popcorn, sleep in sleeping bags, and watch two silly movies. Best of all, my brother was having his own sleepover, although boys call it a campout, at his friend’s ranch.

It was from Jackie. Her sister was visiting from college, and the family was doing something special for her; Jackie couldn’t come. She was bringing one of the silly movies. Well, at least Janie, Julie, and I still had pizza, popcorn, one silly movie, and we would still be brother free.

On Thursday the best sleepover ever hit another snag. This time it was Julie. Her aunt was moving. Her family had to go help; Julie couldn’t come. And Julie was bringing the popcorn. Well, at least Janie and I still had pizza and a silly movie, and there would be no brother to bug us.

Then Friday morning, the worst possible thing happened. Janie’s mom called my mom. She had come down with a cold. She was sneezing, had a fever, and was not at all feeling good; Janie couldn’t come either. And Janie had the other silly movie.

Now, none of my friends can come. I had pizza, a nice warm sleeping bag, and no brother to get in the way. But no friends to have the best sleepover ever.

Friday night came, and I was laying in my room. My sleeping bag was sitting in the corner still rolled up. It was at least going to be used tonight. Even if best sleepover ever was not going to happen. I took my sleeping bag to the living room where we were going to stay. Janie would have slept on the couch; she had long legs. Jackie liked the love seat. Julie and I liked the floor.

I unrolled my sleeping bag next to the couch. I slipped into it tried to get comfortable. Just then, I heard noises in the kitchen. The loud noises only a brother could make. He was home. Now, all I had was my sleeping bag. I wanted to cry.

Then my brother came into the room; I smelled pizza. He was holding a box, and he sat on the loveseat. He turned on the tv, and he almost screamed when he saw me. It made me laugh.

“You scared me, squirt,” my brother said.

“Nothing, everything, I don’t know,” I said.

“I was supposed to have the best sleepover ever tonight. Julie, Janie, and Jackie were supposed to come over. We were going to have pizza, popcorn, sleeping bags, and watch two silly movies.”

“Julie’s sister is visiting from college, Janie has to help her aunt move, and Jackie is sick. And now you are home, weren’t you supposed to go camping out?”

“Yes,” my brother said sadly. “But Tommy’s mom wouldn’t let him go, Teddy broke his arm playing basketball, and Timothy’s truck broke down. So, we can’t go. Our greatest campout ever isn’t going to happen.”

My brother walked over to the TV and picked up a movie from the stack and put it in the DVD player. He grabbed the remote and sat on the sofa near where I was laying. “Come up here, squirt.”

I sat on the couch, and he put his pizza box between us. He pushed play on the remote, and a movie started to play. It was a silly movie.

I sat with my brother, eating pizza in my sleeping bag, watching a silly movie. It wasn’t the best sleepover ever, but it was close.

“You know what would make this perfect?” My brother asked.

Photo by Caroline Hernandez on Unsplash