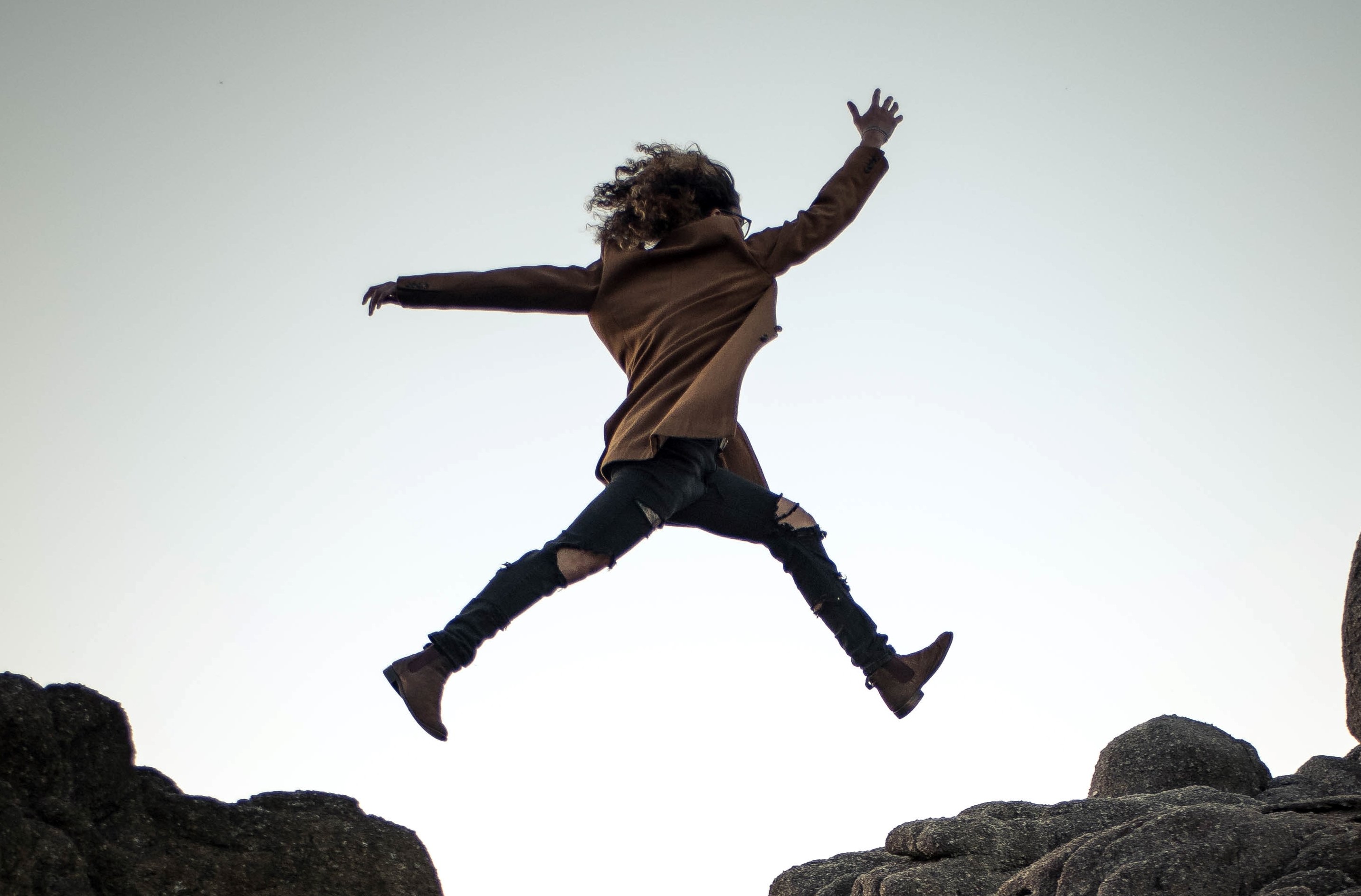 As most of you know, I have dreams, and all my novels, and many of my writings are based on them. Some of them will turn into books; most of them are so bizarre that they will never see the light of day, stuck in an electronic file until the end of time, or my passing where Carolyn will stumble upon them and discover how strange her husband really was.

Well, the other night, I had a dream that I cannot hold in. It isn’t anything I can turn into a book, but it was to the level that I have to tell you about it. Once you read it, you will see what I mean.

First of all, this dream involved John the Baptist and him baptizing people. In the Biblical account, when John would baptize, he would physically be in a body of water and would submerge people who would come to him. That being said, I can continue with how my dream progressed.

I was with John the Baptist and a couple of his disciples. They were not any of twelve. We were standing on a bridge over a river. I remember seeing and hearing John speak. I don’t remember what he was saying fully, but he was telling us the Messiah was coming soon, and we should be baptized.

I moved to the edge and climbed over the side of the bridge’s walkway. John began to speak to me. He was to my left, about ten feet away, talking about belief, forgiveness, and a leap of faith. I was feeling nervous, listening to John’s words as I looked down at the water about ten feet below us.

Then a man approached me from the right. I could hear his voice encouraging me; I looked up at him but did not recognize him. I had not seen him before. I looked back down at the water. We were high up. I am afraid of heights, and I was afraid of the feeling in my stomach during the fall. But as the man continues to speak, I felt comforted, so I took the leap.

As I started to descend, I could still hear him speaking to me; immediately it hits me “That’s Jesus.” It was like the moment I let go, my eyes were opened it was him. I hit the water and swam to the edge. I ran back up the bridge, but he was gone. I found John and another disciple to tell them I saw Jesus, but we couldn’t find him. They addressed me as Michael.

Photo by Sammie Chaffin on Unsplash

2 thoughts on “Leap of Faith”