Hello Fellow Warriors. Welcome to August and the second half of 2020. We made it through half of one of the craziest years of our lifetime. Although, I know some of you are older than I and may remember some pretty crazy years. So, I may be speaking from a Gen X’s point of view.

Most of us have birthed some amazing books, and some of us are in the middle of writing them. Just like this one I am penning at this moment. So far we are four snippets into it. We have introduced our two main characters and have seen that there is some potential for friction already. Grady inadvertently missed his first phone call from his boss and partner. We will see how that sets the tone of their relationship.

We left off with Grady and Elizabeth at home and a missed call:

Now [Grady] was partnered with a brute veteran who did not like slackers and had been rumored to make more than one rookie cry. And now he just may have ignored one of his phone calls.

SYNOPSIS:
Lieutenant Daniel Masters is a 27-year veteran Savannah Georgia Major Crimes Detective. He has seen many crime scenes like the one he saw last February. Little did he know this one would change his life. Grady, the newest addition to his team, is the first to see the abnormalities, but will the rest of the team listen in time. There is a serial murder on the loose in South Georgia, and for some reason the killer leaves their final victim alive right before committing suicide. But why? Masters and Grady must find out before its too late and the next killer strikes again.

SNIPPET:
Grady mumbled under his breath, something that he would have to ask forgiveness for later. He wiped his half shaved face and went in search of his phone. As his wife had surmised it was on the coffee table next to his glass of tea, right where he had left it. It was not blinking with a voicemail message, but the missed call number was unfamiliar. He hit redial and waited for the scolding he knew he was about to receive.

“Was this the first or the last?” the answering voice said.

Picking up the hint Grady said, “The last.”

“Great. With that out of the way, how quickly can you get down to Center and Twentieth St.?”

***Well Mighty Warriors that is this week’s snippet. But we cant leave the scene hanging there, so here is a bit more, with it we can finish out the chapter.***

There was silence for a moment. Grady was still getting used to the area, and not completely sure of where that would be compared to where he lived. Hoping for the best, “Twenty minutes.”

“You better hustle, the scene is still pretty fresh, and I need your young expert eyes to show me you are not just hot air from up north,” his Lieutenant said hand hung up.

“Liz?” he cringed for a second, “Sorry, do you know where Center and Twentieth is?” He was praying for ‘across the street’ or another miracle but would receive no such comfort.

“The other side of town. Near Forsythe Park,” she said without a beat.

“Like that helps,” he said grabbing his jeans and boots.

“If you are going to ‘protect and serve’ you really need to get to know your city, Grade,” his wife jested,

“Yes, babe.” Tell me something I don’t know he thought to himself. Right now, he was more interested in not getting shot by his new partner. He finished with a heavy coat and a kiss to the back of his wife’s head and he was out the door.
* * * *

There we go Warriors, Chapter one. I know you really can’t get much from one chapter, it usually takes three to five to know if you are going to get into a book or not. But I hope it was enjoyable, nonetheless. In Chapter Two we delve into the murder scene. Stay tuned for that.

–I HAVE MAJOR NEWS this week AUGUST 1 about Little Reminders of Who I Am!! The cover for the book has been revealed!! Please go check it out. Leave me a comment on the page letting me know what you think.

–The Five Barred Gate is still available on Amazon in Hardback, Paperback, and Kindle versions.

–You can purchase direct from me on my Home Page. The benefit of buying direct is you will receive a personalized signed copy!!

–My Children’s books on Elissa the Curious Snail are also on Amazon. There are 4 books about an adorable snail teaching children about prayer and believing in themselves.

–Finally you can see all updates regarding the progress of this current Untitled work in progress.

Fellow Warriors, I also have have been writing a weekly (okay, sometimes bi-weekly) blog that you see posted in between these snippets. Check them out. I would love to hear your thoughts.

AND if you have little warriors running around I now have many of my Children’s Short Stories on this website. They were originally on my Elissa the Curious Snail publisher’s website, but I now control that domain and am in the process of moving that content here. I have many stories here for your little reader. These are great bedtime or anytime short story. Check them out.

In His Exciting Service, 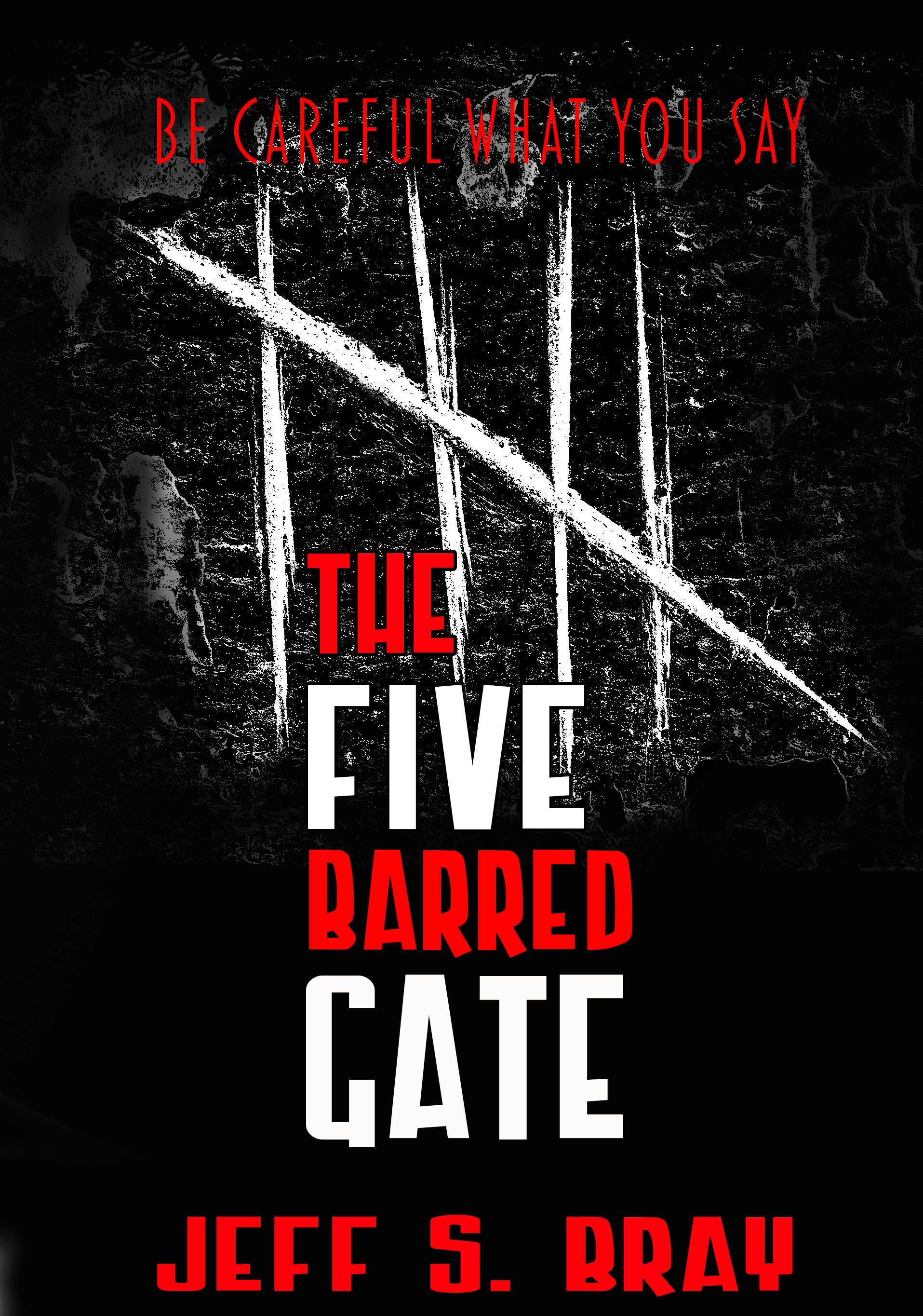 The Five Barred Gate is Available on Amazon 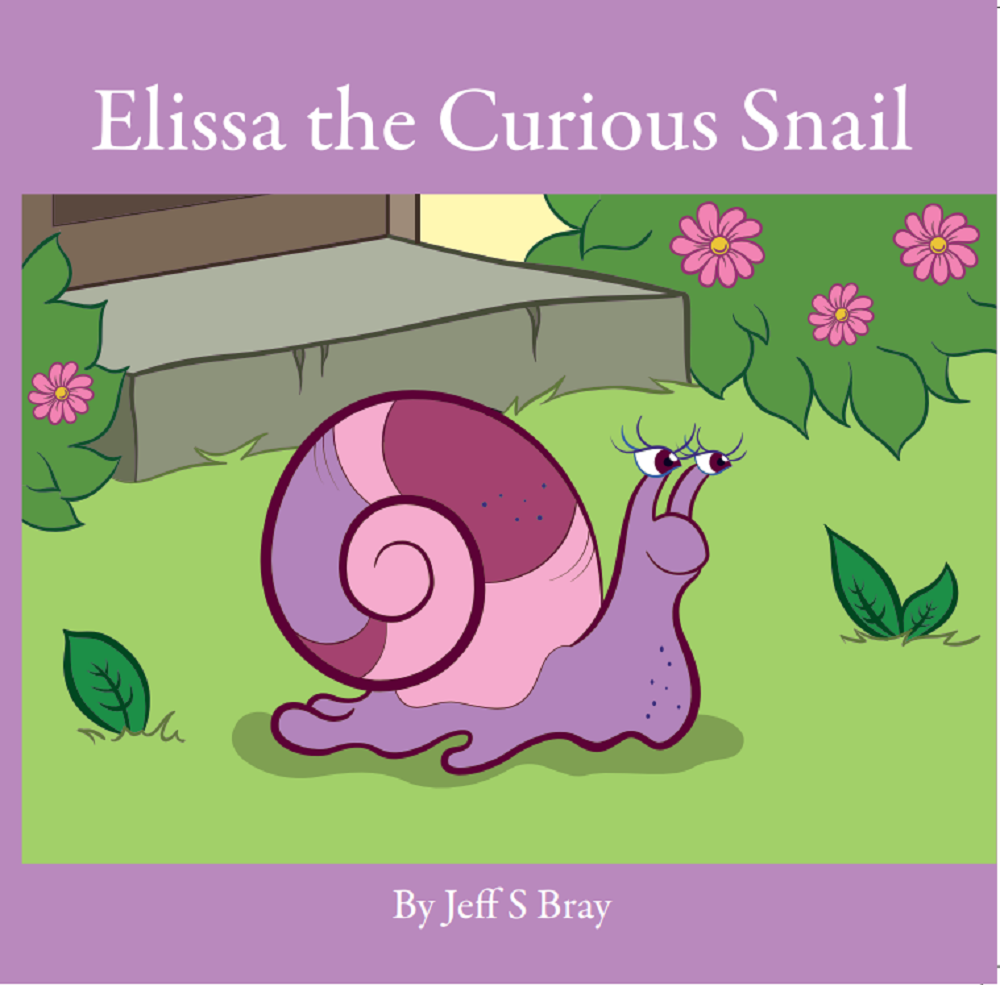 Check out other amazing established and emerging writers at Weekend Writing Warriors. Each week we post new snippets from either our published works or our works in progress for each other to comment on. Get an insight on how the mind of a writer works and the behind the scenes of works before they hit the book stands everywhere.