Welcome back, Weekend Writing Warriors and the Writing Community. Well, it finally happened. The email that I’ve awaited since January. The cover for The Transference. I didn’t want to open it, but I couldn’t wait to–you know that feeling. To be honest, I was indifferent at first. It was lesser than what I had expected, but when I thought about it, it was perfect. It gives just enough to pique interest, which was just want I wanted because I felt the title revealed too much. Now with the mysterious cover, it lends wonder to the title.

The cover also solves the dilemma I had of which genre to place it in: Crime Thriller or Crime Suspense. As you will see. After thinking about it, this novel does have more suspense than ‘thrill’. Either way, I am stoked about its release on Wednesday. BUT, I still haven’t received the final edit draft. I am gritting my teeth. But again that’s okay because the release date hasn’t been announced by the publisher. It was the one they gave to me, and I announced it. So that in itself is fluid. We shall see.

I believe there will be a minor edit to the cover, as I do want a “tagline” along the top border. We are discussing this as I believe it looks a little bare at the moment. But I am rambling… so without further ado… I give you the initial cover for The Transference. Let me know what you think in the comments.

Detective James “Grady” Gradiosa, is a Savanah Georgia detective who is a recent transfer from Atlanta. He is placed under the charge of Lieutenant Daniel Masters, a gruff 27-year Major Crimes veteran. They are handed a case that will change their lives. Grady is the first to see the abnormalities. But will the rest of the team listen in time? There is a murderer on the loose in South GA. For some reason, the killer leaves their final victim alive just before committing suicide by cop. But why? Masters and Grady must find out before it’s too late and the next killer strikes again.

— This week is not so much of a snippet, but a reveal of The Transference cover.— 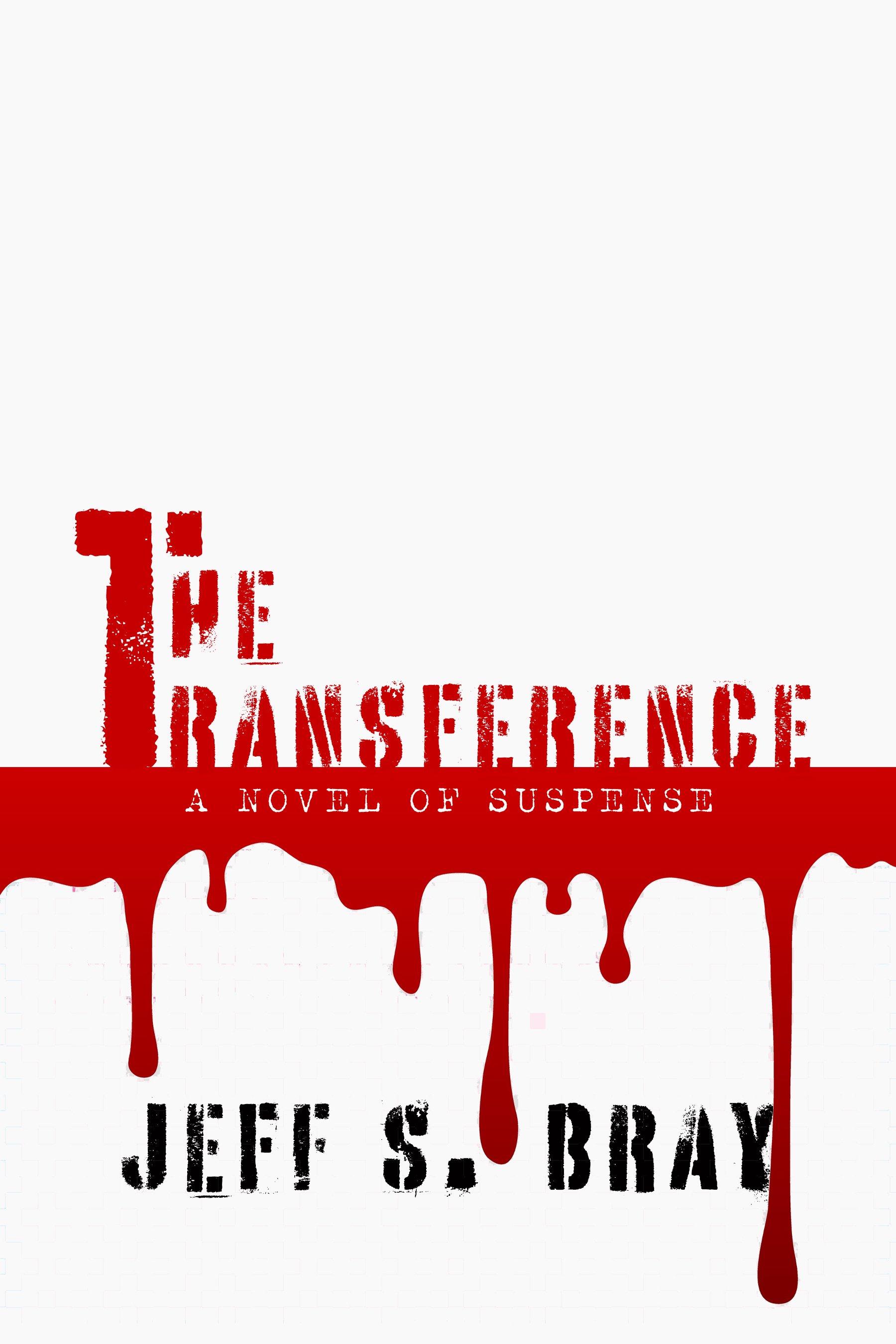 Head on over to check out my Facebook and Twitter pages and follow them both. They have something new and exciting happening every day of the week. I’m also building up my Instagram page.

–You can read all updates regarding the progress of The Transference, publication dates, and appearances. The release date will be May 11, 2022. Visit the link ^^ above for where I will be appearing and other release info.

Thank you for visiting and for your support. God bless you!!

In His Exciting Service,

Check out amazing established and emerging writers at Weekend Writing Warriors. Each week we post new snippets from either published works or works in progress for each other to comment on. Gain insight into how the mind of a writer works and a behind-the-scenes look at works before they hit bookstands everywhere.