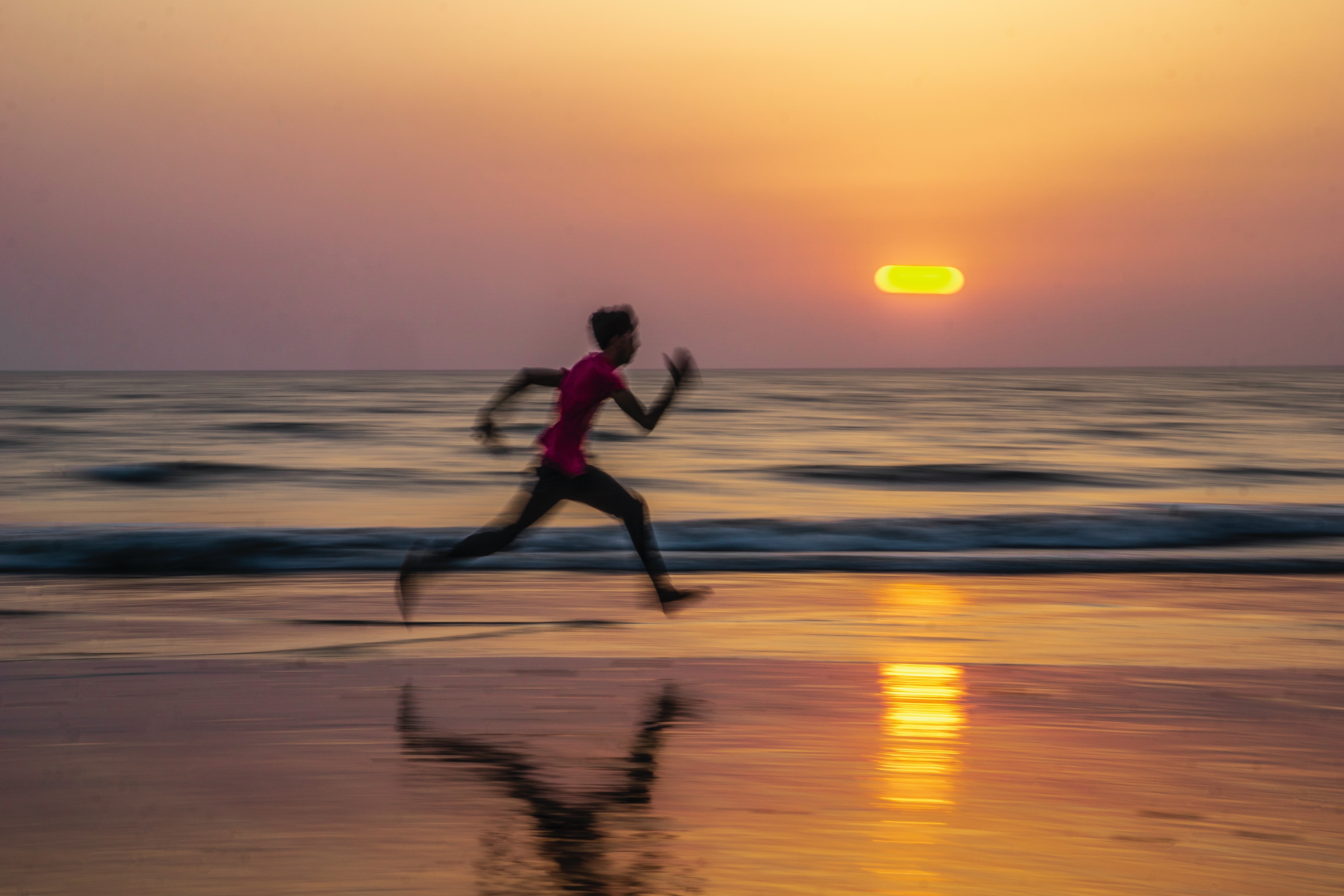 This past Tuesday, I did my weekly Vlog on Endurance. This is the reason we’re titled Part Two. It’s in a way an expansion of that vlog. The video also reminded me about what we talked about the last time I posted here. It was about refueling when we feel empty and how we go about topping off our tanks. If you haven’t read it, you can give it a quick view at the link above. It isn’t that long. It’s part of my Two Twent-Two Tuesday series. After posting that, it got me thinking about how long we can go on our tanks of fuel. That post tells us what we need to fuel up and to keep going, but as we go out into our worlds, we face many challenges that will take the wind out of our sails, place obstacles in our paths, or just overcomplicate issues to where we feel we will never make it to the end of our days.

Word of the Day

This is where my word of the day, I guess week now, comes into play, ‘endurance.’ How do we endure until the next fuel up? How do we make it through the storms of life, the bumps in the road, or the obstacles we see that can seem insurmountable?

I took many of these pointers and applied them to the writing context. But they don’t have to stop there. Life itself is filled with hills and valleys we will go through. It’s more than writer’s block and deadlines. It will be filled with daily challenges that vary from simple to complex. One day you will be on top of the world and get it under control, and the next, you could be wondering if your job is in jeopardy. It takes endurance to get through the hard days. It takes endurance to make it over the hills and through the valleys. The great thing is that you don’t have to do this alone.

There are others who have braved the path before you. You don’t have to sulk in a corner or under the covers at night. Reach out and talk to someone. This is where places like church are beneficial to you. If you don’t attend one and are part of the Writing Community, talk to someone you trust. We have built up this enough to where some of us have grown tighter than others. Use those connections to discuss what you are going through. Endurance doesn’t have to be a personal struggle. People can push you on to endurance. That’s called encouragement.

Endurance is also about not giving up. The main thing I want to get across is that it isn’t going to be easy—endurance isn’t supposed to be. You wouldn’t have to endure if it weren’t going to cause some sort of discomfort. But isn’t that the point? You grow as a result of the pain you go through.

Endurance is often applied to athletics. It means to make it through prolonged stressful activity. A marathon runner will endure the stress on their body due to the race before them. Life can sometimes be a stress on the body, and we need to run our race and remain strong and complete the race. No one understood this more than Paul of the Bible. He wrote on several occasions, comparing life to a race. I mention this in my vlog.

With the limited time, I couldn’t go deeper about examples of those who endured. I’m going to give a couple here. First is Abraham. He was the first to be given the promise. But he didn’t get to see its fruition. But he believed in it. He was told his family would be as numerous as the stars in the sky as he made his way through his life. He believed this before his first son was born. He believed this when God told him to sacrifice his son. He believed this when he was on his death bed—he endured.

Moses escaped death as an infant in a basket. Raised by a Pharaoh. He was rejected by those he was sent to save, then chosen by God, then led to save them. They had been given a promise and through guidance, he brought them to the land they were promised. Through his years, he endured.

Well, ya, true, you aren’t pronouncing the risen Savior of the world, but your words have meaning. What you do with your life has meaning. The ways you’ve endured can help others endure. It doesn’t have to be about writing, either. Endurance could be about the next project you’ve taken on at work, the class assignment at school, or the friend you know you need to talk to but haven’t yet.

So how are you getting through your struggles right now? How are you enduring? Don’t be afraid to reach out if you are struggling because I can guarantee there is someone right now sitting, working, reading this post, tweeting, posting, or blogging next to you right now who has the same concerns as you do. Now flip the situation, if you are enduring, be challenged to reach our to those who could benefit from your knowledge and experience. We are all in this together. Let’s endure together.

“I press on toward the goal for the prize of the upward call of God in Christ Jesus.”
– Philippians 3:14

Photo by SwapnIl Dwivedi on Unsplash

One thought on “Endurance Part II”